Inicio Nacionales Afghanistan: What We Know 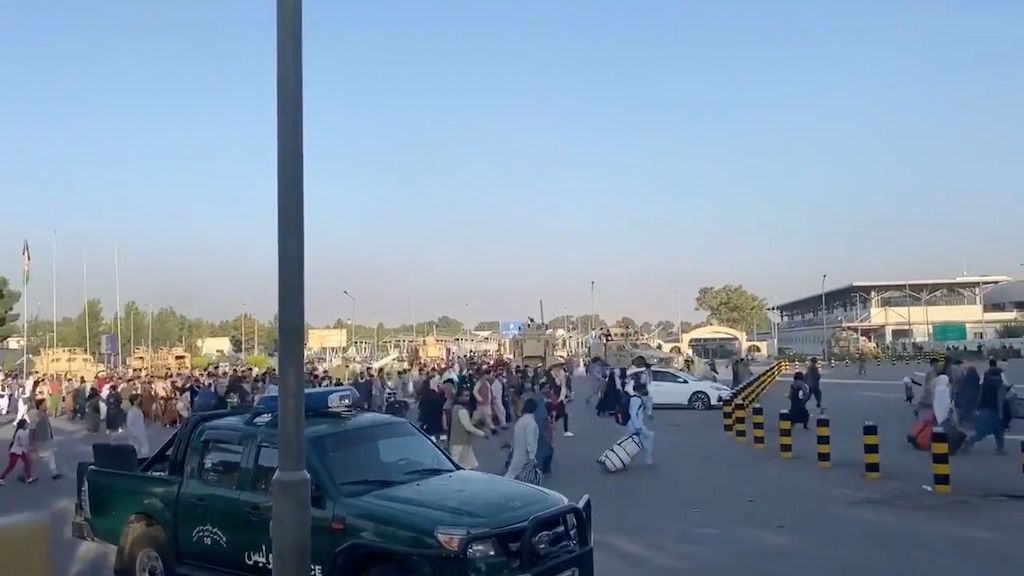 Taliban fighters patrolled the streets of Kabul on Monday, a day after the group swept into the Afghan capital and President Ashraf Ghani left the country.

The United Nations Security Council is scheduled to meet to discuss the developments, while the United States and more than 60 other countries issued a statement calling on all parties in Afghanistan to allow any Afghans or foreign nationals to leave the country if they wish.

The U.S. sent more troops to Kabul’s Hamid Karzai International Airport to help secure the evacuation of U.S. diplomats and Afghan allies. Other Western nations also worked Monday to get their personnel out of the country.

Thousands of Afghan civilians have also massed at the airport, fearing a return to Taliban rule but facing a less clear exit path. Afghanistan’s Civil Aviation Authority issued a statement Monday morning saying the civilian side of the airport was “closed until further notice.”

Taliban officials sought to reassure people while celebrating their swift gains. Mullah Abdul Ghani Baradar, a co-founder and deputy Taliban chief said in a statement late Sunday, “I am here to announce that we are responsible for your lives and all that pertain to everyday living, and to convince you that we will provide everything to make your lives better.”

Some information for this report came from the Associated Press and Agence France-Presse. 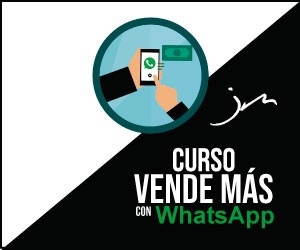